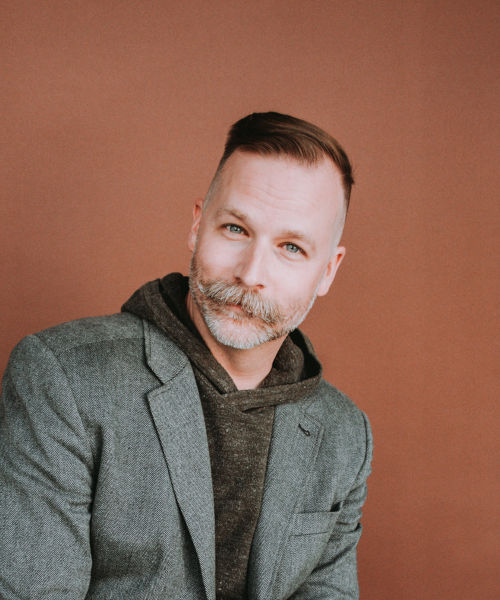 Kyle A. Thomas is a specialist on directing and devising methods for postmodern theatre that are based upon historical performance practices. Specifically, Kyle focuses on the history of theatre and performance in the European Middle Ages, working closely with Dr. Carol Symes on productions of medieval plays in non-traditional locations such as The Play of Adam (New York Metropolitan Museum of Art, Cloisters); Babio (Newberry Library of Chicago); and the Mellon Foundation funded production, The Play About the Antichrist (“Performing the Middle Ages” Symposium at the University of Illinois). His work on contemporary performances of medieval plays has also led Kyle to develop an acting and devising technique that focuses on the resources of a community called the Theatre of the Commons. In addition to his research and directing, Kyle also maintains an active profile as a professional actor in theatre, film, and television.